You can have an on-board camera, the so-called black box, installed in your vehicle in Autodílny Kočer s.r.o. garage.

The traditional cameras are usually installed to the windshield. However, not only the unattractive holder, which often fails to be stuck properly, obstructs the view, but the camera supply cable runs through the cabin. We install on-board cameras professionally. The holder is replaced with a hand-made duralumin one which is installed directly to a rear-view mirror, without disrupting the function of a rain sensor, or obstructing view out of the vehicle.   The power supply is brought “invisibly”, i.e. just a short cable can be seen running from the vehicle ceiling. 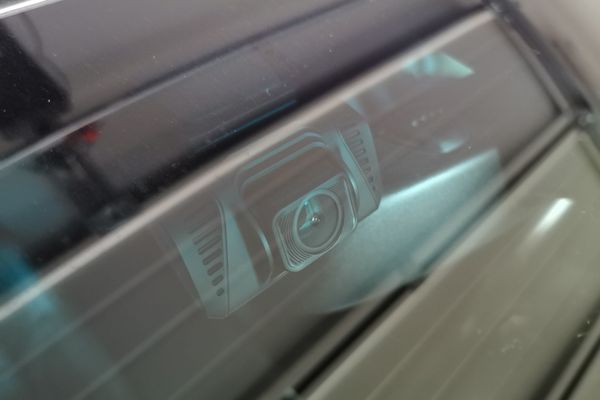 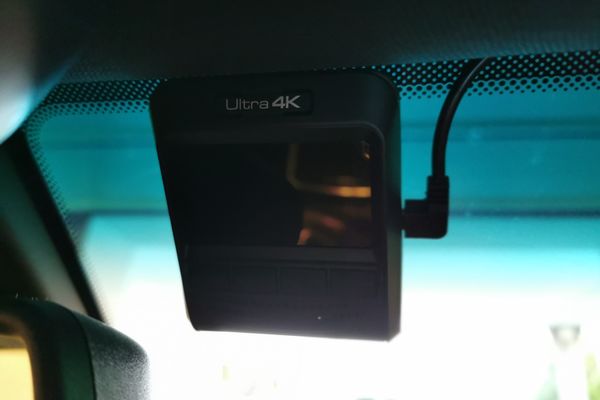 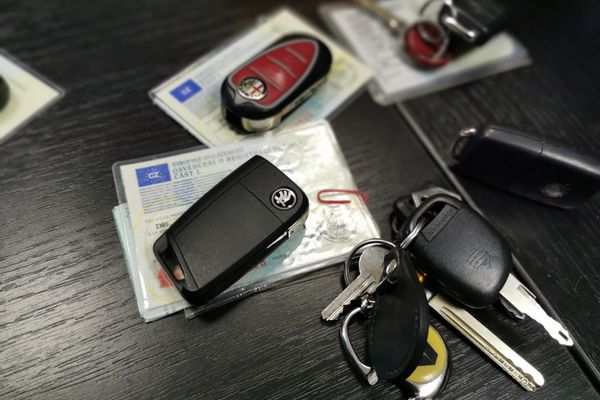 After installation the camera switches on itself after starting the vehicle and then switches off. Recording is made on memory cards, so there is no need to remove the camera (even though the camera body is removable) – you just need to take out the memory card. The camera itself records in a selected time interval, e.g. 3/5/10 minutes for easier orientation in the recording. The recording is made in the loop, i.e. at full capacity (approx. 10-20 hours of HD recording) it automatically records over the oldest recording. More demanding drivers may welcome another camera mounted on the 5th door of the vehicle to record behind the vehicle and another camera with a movement sensor which switches on even when the car is locked and starts recording, supplied from the battery, once somebody is moving around the vehicle.

The advantages of black box are indisputable, not only as evidence in case of an accident, but also as protection against ever growing numbers of frauds who jump on a stationary vehicle and demand a settlement for knocking them down.